A plot device employed by legions of storytellers, from George Orwell and Kazuo Ishiguro to creators of the Final Fantasy video game series, amnesia can be used to probe the reproducibility of character traits and relationships while adding tension to the narrative. It is when the trope is repeated so often with previous character growth swiftly retraced, romantic ties dutifully reaffirmed and memories miraculously regained, especially in the span of a few episodes, that the intended emotional impact of witnessing love that overcomes tremendous adversity becomes lost on some viewers. Alternatively, amnesia can be introduced right at the start of the story, without disclosing the lost memories to the audience, to create mystery and intrigue. Not only does this type of amnesia offer open-ended developments, it speaks to the modern man’s search for purpose in life and questions about his true self.

A third use of amnesia may also keep the audience in the loop like the first, but opens up a philosophical question as well by forcing a character to live with two selves. In Couple or Trouble, a well-received drama adapted from Hollywood movie Overboard by famous Korean screenwriting duo the Hong Sisters, a woman who recovered her memories found her pre-amnesia and amnesic identities in conflict with each other. As the married chaebol heiress she had been prior to her accidental separation from her family and memory loss, she could no longer be together with the man she fell in love with not knowing her past. As a village woman during her amnesic period, memories of the blissful and simple countryside life made her return to her old life unbearable. 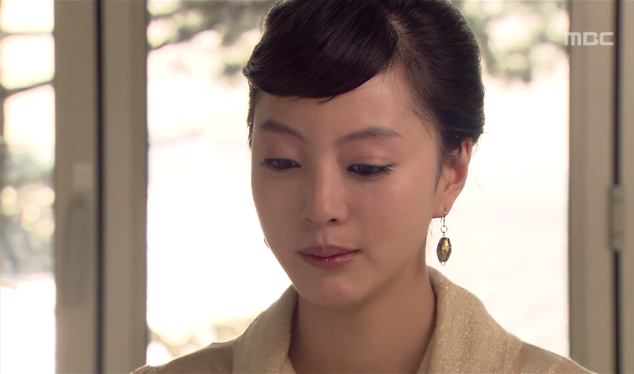 This kind of dilemma is, unfortunately, faced by much of humanity too. The dualism of human nature, in fact, is a topic that has fascinated many writers, philosophers and psychology researchers. Hermann Hesse, Oscar Wilde and, most famously, Robert Louis Stevenson have all painted the tortured inner worlds of characters who struggled to separate their darker, animalistic sides from their better selves. Plato and Immanuel Kant similarly saw a tension between Man’s sensualist tendencies and his rational mind. Psychoanalyst Sigmund Freud inspired the Dadaist and Surrealism movements with his division of mental space into conscious and unconscious minds. Taking a more radical stance, 19th-century physician Arthur Wigan thought of our cerebral hemispheres as two independent brains. Supporting this theory, Harvard psychiatrist Fredric Schiffer posited in his 1998 book that each hemisphere has its own level of maturity, memories, motivations and personality, and disharmony between the two is the cause of mental distress. In a similar vein, the disproportionate use of dissociative identity disorder as a theme in popular culture, it has been said, is really a grand metaphor for many an ordinary person’s inability to achieve consensus and cooperation among his own multiple selves.

If we are to switch from classifications of mental phenomena based on biological wiring to one influenced more by external stimuli and adopt an atomized view of human behavior, we may find ourselves contending with far more than two persons in one body. A mother cradling a newborn child for the first time in her life probably sees the world differently from when she holds a dead child in her arms. Fatigue studies suggest that she is likelier to make risky maneuvers on the road after staying up all night to tend to the infant than when she has had help from family members. Also, chances are, she fights for the sharing of responsibilities when she speaks in French but strangely softens when she has to use Portuguese. While it is difficult to produce an exhaustive list of all personalities possible under various conditions, emotion classification may be a useful starting point. A consensus on the number of meaningfully different human emotions does not exist at the time of writing, but theories like psychologist Robert Plutchik‘s, whose wheel model visualizes the division of emotions into 32 subtypes, magnify to the compelling effect of giving us pause for thought the potential heterogeneity of each individual’s possible internal modes of being. It may be noted that each subtype can be accompanied by different cognitive states, broadly classifiable as high-functioning and low-functioning, depending on factors such as stress, lethargy, intoxication and hormonal fluctuations. What would make these 64 mental states (and more, if we consider the occasional co-existences of certain combinations of emotions) independent entities is the potential tendency to be carried away by the moment and lose sight of perspectives from other mental states—a phenomenon akin to temporary amnesia. 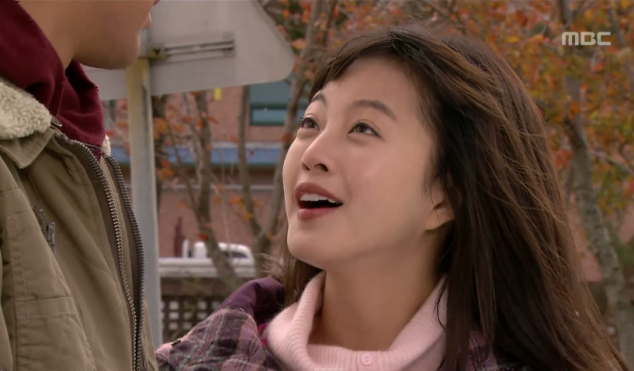 To reconcile this plethora of selves, it may be wise to assign clear roles to the different mental states and dissuade them from usurping or undermining one another’s roles, as far as circumstances permit. The melancholic self, for instance, should not abandon goals set by the idealistic self, which, in turn, should not ignore warnings from the remorseful and tired selves. Even toxic emotions like rage, anguish and jealousy have their place as well—they inform our moral compass and shape our survival instinct. It would be a mistake, though, to let the irate and jaundiced mind, for instance, overstep its function of propelling problem-solving and self-betterment and destroy, through physical or mental violence, relationships cherished by a person in his loving mood.

This orchestration of selves may not be easy as each self may obstinately believe that he alone has perfect mental capacity and despise the judgments of other selves. Yet a humble give-and-take approach would probably go a long way towards minimizing the warring of psyches and maximizing personal wellness and efficiency. For well-worn tropes like formulaic amnesia plot lines to continue working wonders, too, much depends on the chemistry among the various agents. 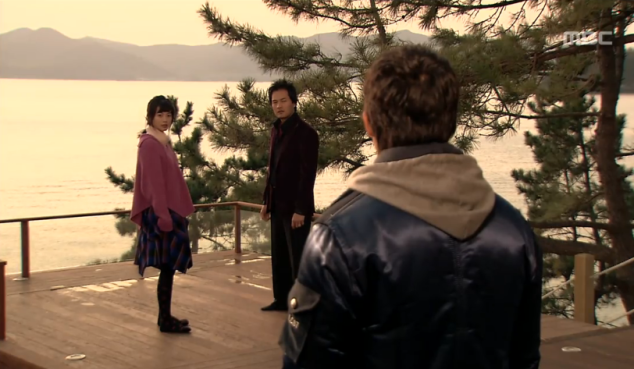