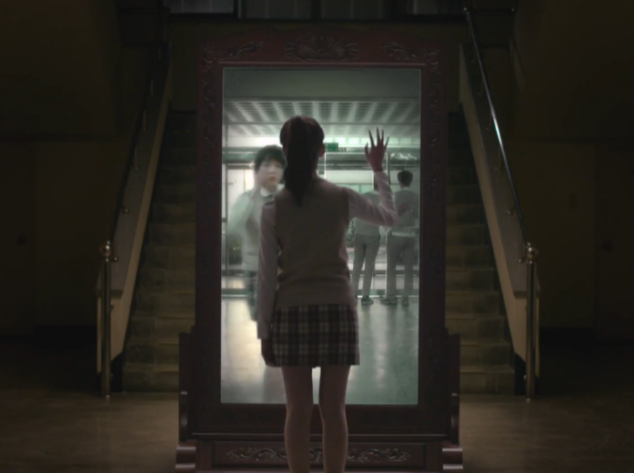 Logic broke down when a bare-bodied male philosopher locked eyes with a little cat in a bathroom. That was the scene Jacques Derrida painted of himself alongside a meditation on how the cat was behind him since it was before him. But more precisely, Derrida was referring to the animal world in general and how animality surrounds and pervades humanity since it precedes the emergence of humanity. While he agreed that differences exist between animals and Homo sapiens, he challenged the common philosophical assumption of a sharp, singular distinction between the two. Something in this kind of attitude may also be warranted in other types of debates about the true face and ideal living conditions of the human race.

END_OF_DOCUMENT_TOKEN_TO_BE_REPLACED 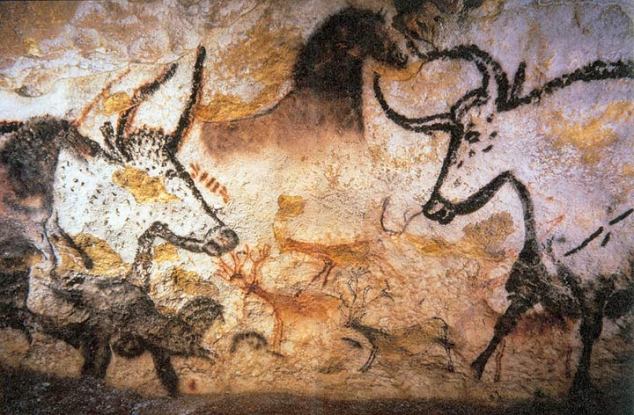 Can courage in its purest form, detached from all worldly wants and messy emotions, indubitably produce the purest good?

Epic blockbuster The Legend has mighty ambition written all over it. Not only does it depict the story of 4th-5th century Goguryeo king Gwanggaeto the Great, whose conquests led him to reign over the largest territory in Korean history, through grand battle scenes, it mixes in the founding myth of Korea, Christian symbolism, an artistic sensibility reminiscent of medieval European legends, and the Four Spirits of Chinese astrology portrayed in Goguryeo murals: the Black Tortoise of the North, the Azure Dragon of the East, the Vermilion Bird of the South and the White Tiger of the West. In the drama, the Black Tortoise totem is activated when Gwanggaeto experiences dark fury, the Azure Dragon totem in times of cool benevolence and the Vermilion Bird totem in burning passion. The White Tiger totem is the one representing innocent courage and the divine creature is reincarnated as Jumuchi, a tribal warrior of Herculean build who fights for righteous causes without a tremble and without care for material gains or bodily well-being.

END_OF_DOCUMENT_TOKEN_TO_BE_REPLACED 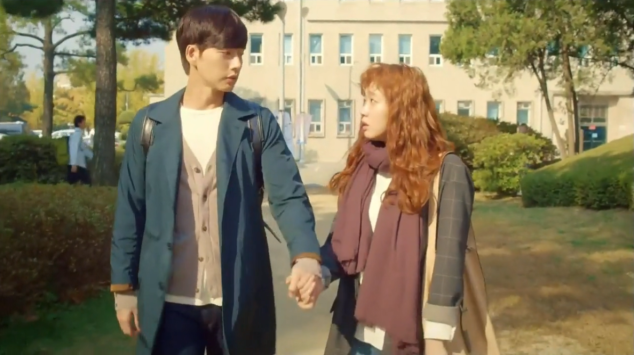 On the lush grounds of frizzy-haired college girl Hong Seol’s campus roams a bunch of green-eyed beings—stalkers, thieves and one copycat—accusing one another of being weirdos who think of normals like themselves as weirdos. There is also the Mr. Nice, Yoo Jung, whom Seol catches betraying a faint smirk when a flirtatious schoolmate trying to strike up a relationship with him at a party “accidentally” has beer poured over herself. Jung, in turn, catches Seol catching on to his trick and stares back. Such is the chilling tone of the lead couple’s first encounter in 2016 Korean drama Cheese in the Trap. In the time to come, Seol suspects Jung of more misdeeds, while he subtly maneuvers people into harassing her—or at least she thinks. One year later, though, Jung starts acting friendly to Seol too and pestering her to have lunch together. At first flustered, Seol discovers the real culprit behind a misdeed and acquiesces out of guilt, only for him to propose that they date not long after that. But the audience gets to see the incident from the culprit’s perspective and find out that Jung is the puppet master after all. Just what is Jung scheming now?

END_OF_DOCUMENT_TOKEN_TO_BE_REPLACED 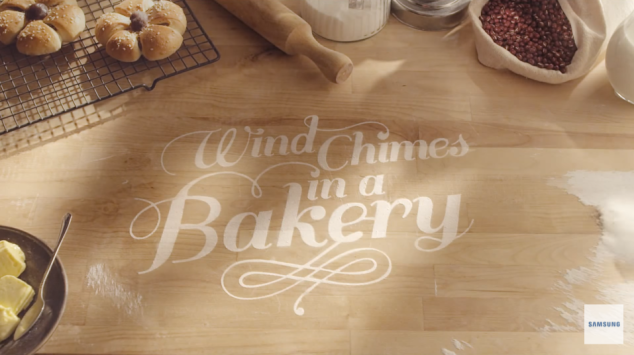 If you believe you have graduated from Korean dramas of the early 2000s or take pride in never having been part of the fandom, you would probably shrivel in mortification at yourself in the event you fall for the following tropes in 2013 web series Wind Chimes in a Bakery: cancer, amnesia and parental opposition to courtship. Few, though, would consider the symbolism of love through wind chimes a banal storytelling device.

END_OF_DOCUMENT_TOKEN_TO_BE_REPLACED 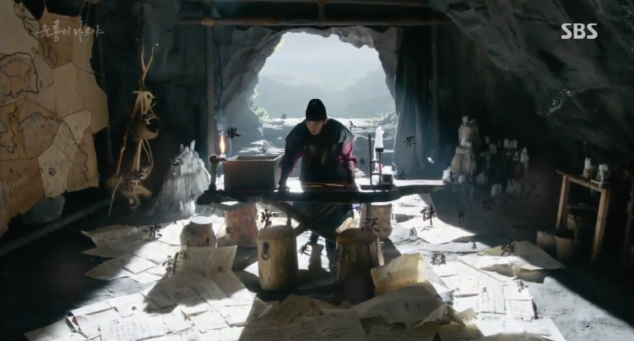 “If I were having a philosophical talk with a man I was going to have hanged (or electrocuted) I should say, I don’t doubt that your act was inevitable for you but to make it more avoidable by others we propose to sacrifice you to the common good. You may regard yourself as a soldier dying for your country if you like. But the law must keep its promises.”

Essentially, Justice Holmes believed that the importance of crime deterrence outweighs that of considerations about social circumstances which have led a person to go down a criminal path. Yet the idea of sacrificing a hapless individual to the common good runs contrary to modern notions of civil rights. This struggle between the individual and the masses is echoed in Six Flying Dragons, a historical drama about three fictional and three non-fictional personalities’ involvement in the establishment of the Joseon dynasty. In the dark times of the preceding late Goryeo dynasty, when many are already dying under oppressive politics, its characters wonder if their own political means are really worth more than the ends. As a 12-year-old boy, bright-eyed protagonist Yi Bang-won already had his own answer:

END_OF_DOCUMENT_TOKEN_TO_BE_REPLACED 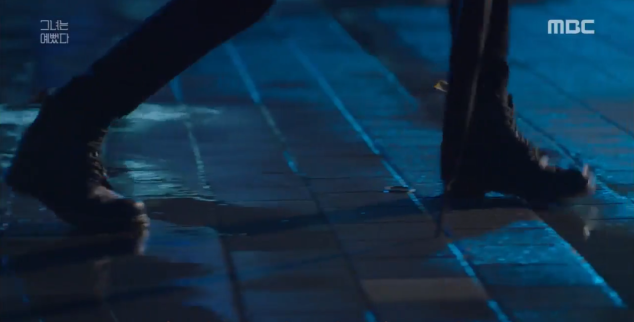 Amidst a sprinkling of American pop classics, She Was Pretty‘s characters live, laugh and love, alternately pulling off hilarious shenanigans and waxing sentimental about work, romance and friendship. Second male lead Kim Shin-hyuk merrily glides through rain puddles and twirls his umbrella to the tune of Gene Kelly’s “Singin’ in the Rain” all by himself on a slightly busy pavement under the city lights. Main couple Ji Sung-joon and Kim Hye-jin bond over the Carpenters’ “Close to You” during a downpour that triggers a panic attack in him and annoyingly curls up her hair. But it is without lyrics when second female lead, Min Ha-ri, daintily holds out her hand to raindrops from a drizzle, smiling brightly at the rain itself. In their asymmetrical love quadrilateral, which tests the ladies’ non-romantic love for each other, the first leads take to blue skies, in quiet unison, whereas the second leads ultimately tune in alone to the music of rain.

END_OF_DOCUMENT_TOKEN_TO_BE_REPLACED 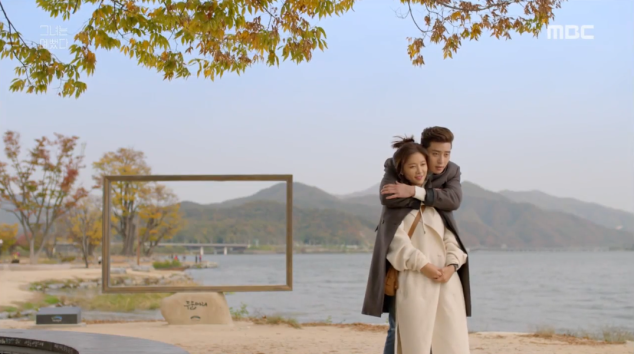 Does our opinion of an acorn change slightly when we recall that it was once part of a majestic oak tree previously looming tall on some revered mountain? Yet, an acorn has a brand new life waiting to be unleashed from within, on whichever shores animal companions bring it to. It does not want to be locked away in some dark museum, forever remembered as a dead tree.

Similarly, does knowledge of someone’s past enhance or detract from our understanding of him? While She Was Pretty‘s lead character Hye-jin hides from her childhood beau, Sung-joon, out of insecurity about herself—after he grows up successful and good-looking and she underemployed and “ugly”—their colleague Shin-hyuk hides away from everyone to be himself.

END_OF_DOCUMENT_TOKEN_TO_BE_REPLACED 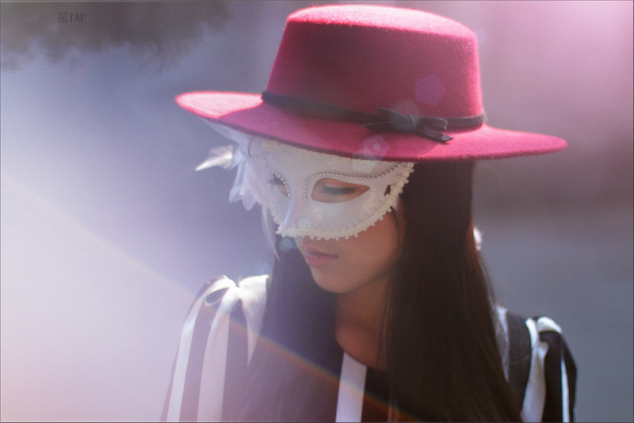 ©xTAP, shared under the permission of CC BY-NC-ND 2.0

Eun-ha is the dead fiancée of a rich heir, while Ji-sook is a doppelganger forced by his rival to assume her identity and proceed with the marriage of convenience.

Eun-ha (in writing) and Ji-sook (in person): One who dons a mask will ultimately be unhappy.

Ji-sook (continuing): One cannot be happy living with someone she does not love while pretending to love him from behind a mask. Hence, I will live my life loving him—for real.

Walt Disney director and writer Jennifer Lee, whose credits include award-winning animated features Frozen and Wreck-It Ralph, said that the first thing students learn in film school is character. The worst characters are thought to be perfect characters, who feel inauthentic. Characters second only to them are those full of self-doubt. The central character of Mask, unfortunately, was one or the other most of the time. She started off as a clumsy doormat wearing her heart on her sleeve while everyone else was donning masks, even though she was supposed to be the one hiding her identity. In the second half of the series, she veered to the opposite end, playing a confident and impeccable Santa Claus to all except her nemeses. For a brief, golden period in-between, though, Ji-sook was a woman who roused roaring support from the audience as she finally studied the mindset of her tough doppelganger and stood up to her tormentors, having come to the realization that she could defend those she loved only by becoming stronger, or in other words, becoming her mask.

END_OF_DOCUMENT_TOKEN_TO_BE_REPLACED 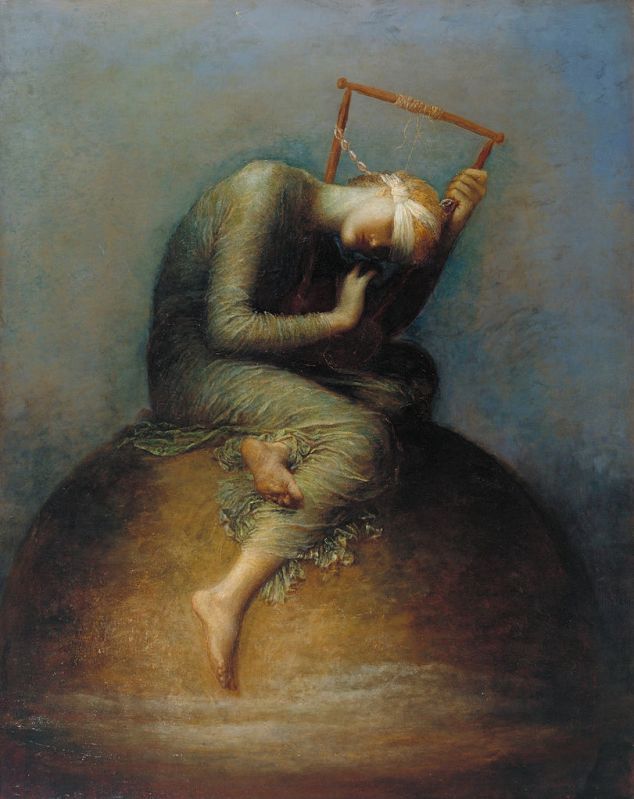 The term “caring psychopath” seems to be an oxymoron, yet Hello Monster‘s archvillain, Lee Joon-young, appeared just that. The serial killer attempted to change the course of destiny for many people he met for the better, except that, tried as he might with his extraordinary intellect, he could not comprehend the human psyche. Registering the heroine’s dislike of ambiguity in a conversation on her family, he decided to end some cruelty he inadvertently inflicted on her with a well-meaning birthday gift: END_OF_DOCUMENT_TOKEN_TO_BE_REPLACED 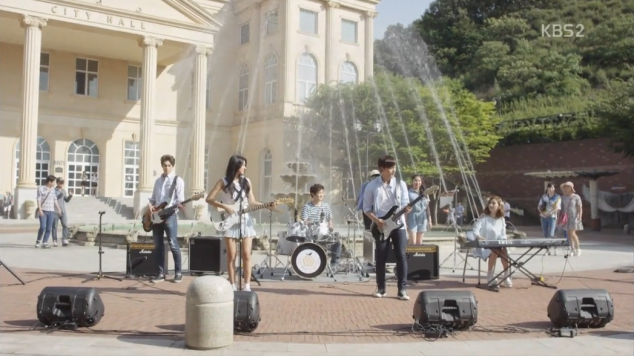 Vampire mania has gripped mainstream media since the commercial success of The Twilight Saga film series. Over in South Korea, the trend showed no sign of dying in 2015, which saw three dramas revolving around vampire romances. Among them, however, Orange Marmalade, like the HBO series True Blood and BBC drama Being Human before it, went beyond the lust and gore factors to highlight a connection between the idea of vampires in hiding and diversity issues:

“When we eat oranges, we usually throw away the peels. However, when we make orange marmalade, we chop the peels into fine pieces and add them to the dish. This gives it crunch and tanginess. Even orange peels originally destined for the trash bin become indispensable in the preparation of orange marmalade. […] It’d be great if our band could come together to produce music like marmalade—not ostracizing people simply because they are different, but instead making room for those who are deemed useless.”

In the world of the drama, vampires have made a peace treaty with humans, promising to abstain from the consumption of human blood in return for protection of their lives. They live incognito, reining in their superhuman abilities, concealing their synthetic blood diets and changing towns each time people discover who they are. Ironically, as one critic noted, this constant fearfulness makes them human. There are obvious parallels here with real-life struggles of gifted individuals, whose unusual behaviors provoke fear and misunderstanding, and those with mental disorders, to whom stigma is attached even when the conditions are kept under control.

Orange Marmalade does not stop there. Even as vampires’ rights are being championed, its male protagonist poses a sharp question: should vampires be conferred human rights when they are not human?  END_OF_DOCUMENT_TOKEN_TO_BE_REPLACED