My heartfelt congratulations to CapriquariusMei for netting the above award! CapriquariusMei is a blogger I feel a particular affinity with as our interests seem to be similarly eclectic, confined neither to the arts nor to the sciences. Her habit of practicing calligraphy before sleep is also something I have done. Some time after she named me for the award, nominations from museofmanymasks, junny and Kwon Sang Seung flew in as well. Thanks a lot for the love, everyone! Congratulations on your own nominations too. It has been a joy to read your posts.

Many variations of the rules have been floating around on the web, but I will just go along with the first version I have received. In CapriquariusMei’s words, the rules are:

Since I have at present 40 questions to answer (not that I mind 🙂 ), I will tackle them in batches over the weeks, in the order you guys have sent them. Starting off with CapriquariusMei’s questions:

1) The last story (book or fanfic) you’ve read…what was it about?

Kim Joo-young’s Stingray. A mother struggled for years with the fact that her husband had deserted the family for another woman. There was the tension between traditional feminine virtues and personal desires. It was not quite my cup of tea though.

2) What is your biggest fear?

3) Who is your biggest inspiration in life?

A couple of old friends. They embody the principle that people always come before results. One of them happened to inspire part of The Maiden Under the Apple Tree. Dear, I hope that post makes you feel better about how things have turned out.

4) If you’re at a zoo, which animal would you like to visit first?

The dolphin. It has a combination of gracefulness and friendliness.

5) What is your definition of “first love”?

Jjapaguri. In some way, it speaks of homely love to me.

Belle. She’s inquisitive and basically as tough as many married women in real life. If only more suffering wives are fortunate enough to find kindhearted princes underneath their temperamental beasts. 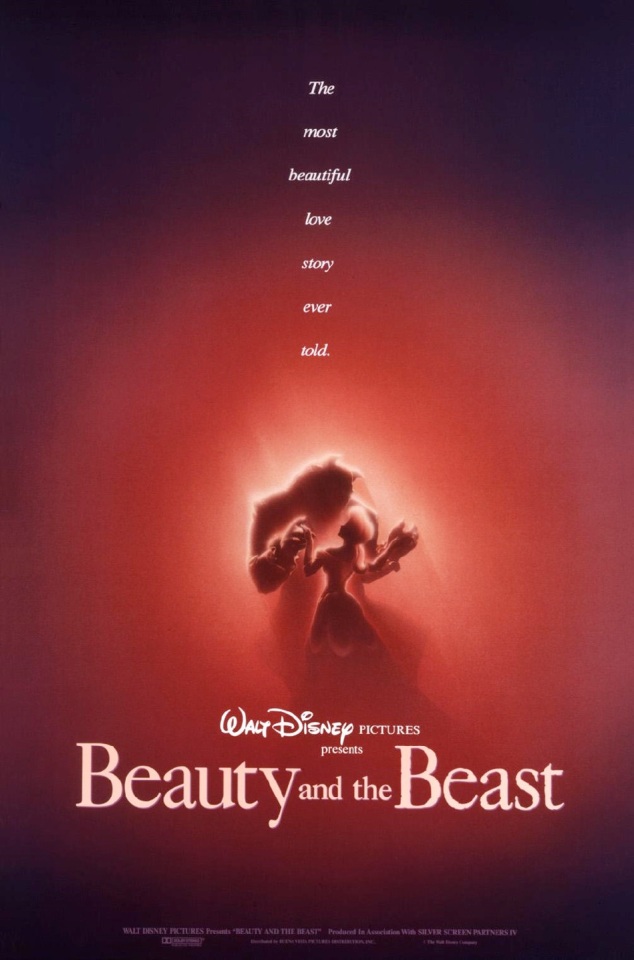 8) Everyone has at least one abnormal habit. So, what’s yours?

If you really think of bedtime calligraphy as an eccentric habit, count that as mine as well! I even did it at lunch breaks. For me, I wrote lines from poetry about simplicity and calmness, and occasionally, lyrics. Oh, and heading for strolls in the middle of meals, if I can help it.

9) If you can travel back in time, what’s one moment in your life that you would like to travel back to?

There was a boy who I think might have been in trouble. I wish I had reached out to him then.

10) If you could have one superpower, what would it be?

Shapeshifting. What would life be like from the perspective of a forbidding cliff, a wisp of cloud hanging over the land or a willow looking over a tranquil lake? Are their experiences truly what we think they are?

Like many bloggers, I have difficulty coming up with enough blogs to nominate. To give more thought to the selection process, I will release at most two to three names at a time. If I do not nominate you, the reader, it’s not because I don’t love you but probably because I feel that I still need more time to know you, such awards appear inappropriate for your genre or theme, you have expressed disapproval of blogger awards, or I do not really want to engage in anything that feels like blog politics. Even though such awards are meant to celebrate friendship, I think friendship becomes murky when money or items of trading value come into the picture, so I would rather break the rules in this regard and go for blogs that can be appraised as objectively as possible. That’s just my very personal preference. This time round, I will recommend sites from a wider range of demographics, but to spare everyone the awkwardness, I may refrain from sending some of them the “chain mail.”

My nominees so far are:

1. Newtonian Light (Extraterrestrial poetry, in various senses of the term)

2. Drama for Real (Neat organization, engaging prose, check out their recaps of the Chinese remake of Queen In-Hyun’s Man)

1. A golden sunset, the starry heavens, or a starless night sky?

2. Which literary or screen figures have been most like sunlight to you?

3. Which real-life figures have been most like sunlight to you?

5. A small glint of golden light is emitting from a window at the top of a tall tower. Another is peeking out from underneath a pebble. Yet another comes from the iris of a woman’s eye. One more beckons to you from the bottom of a lagoon. A final one zips past you from the glittery feathers of a swallow darting by. If you must follow one, which source of light do you go after?

6. If there is a novel or drama titled That Autumn, The Sun Slept, what do you imagine it to be about? (And for drama lovers, who do you hope will be the leads?)

7. Do you prefer serving your blog sunny-side up, over light, over medium, over well or over hard?

8. The times of sunrise and sunset can be calculated through the following equation:

where ωo is the hour angle at either sunrise (negative value) or sunset (positive value), φ is the latitude, and δ is the sun declination. All variables are in degrees.

If success or a significant other were a sun, what do you think the equation for the start and end of a challenge or relationship would be like?

9. What is the greatest source of hope you see in the current global conflicts?

10. Who has been the greatest influence behind your blog?

Again, while I’m interested to know what you think, there is no pressure to answer the questions or in any way respond to the nominations. If a question is too time-consuming, you are welcome to skip it.

That’s all for now. Tune in next week for responses to museofmanymasks’ questions and more nominees.

4 thoughts on “Liebster Award – A Waltz in Gold”