Slow Food, Slow Design, Slow Travel, Slow Living—calls for decelerating paces of production and consumption have emerged from various corners of society and made headlines in recent years. Though frequently associated with leisure pursuits and the creative and recreation sectors, such downshifting initiatives have made inroads into the heart of economic life at large too, with advocates campaigning for Slow Schools, Slow Science, Slow Leadership, Slow Work and so on. But before modern life as a whole slows down, can any individual truly afford slow success?

Dream High was an outstanding drama delivered with heart and verve. The passion poured into its production was palpable throughout the work. For a very long stretch of the drama, barely a scene was clearly inserted just to fill the minutes. Each episode came packed with gorgeous shots that were artistic masterpieces in themselves, soulful music and dance performances, and gripping character transformations, all propelled forward with a sense of determined vision. While there was nothing revolutionary in its themes of underdog teachers, school misfits, teenage angst and artistic dreams, the way it maintained a triumphant undertone in its melodramatic moments, seemingly never losing sight of its view that setbacks and hurdles were really forces changing its characters for the better, was somewhat refreshing. All six protagonists, students at an elite arts institution, and their teachers had flaws—arrogance, insecurity, ignorance, aimlessness, physical disadvantages—they must overcome to excel at their craft. Character developments were in a constant flux, with students leapfrogging one another at various points. Yet in the midst of such a high-energy production set in the dynamic entertainment industry and created in a country characterized by a ppali ppali (i.e. hurry, hurry) ethos, the following message was conveyed:

That attention to details is indeed one of the reasons put forward for the Slow movement. Its proponents advocate a mindful approach to modern life endeavors, whereby one savors the moments and reflects on appropriate directions to take and the broader impact of one’s actions. Quality is prized over quantity, whereas factory-style production is rejected in favor of personalization.

At present, though, institutional patience for slow individuals remains severely lacking. If anything, efforts to identify early bloomers have begun sooner, with elite preschools screening toddlers for signs of talent prior to admissions. Many admission committees for Master of Business Administration (MBA) programs, on the other hand, pay close attention to how fast applicants have risen through the ranks in their careers. Some corporate positions (e.g. equity trading roles) are almost closed to newly qualified individuals over the age of 30. And needless to say, recruiters are very often reluctant to hire middle-aged candidates.

New-age communication technologies, meanwhile, have changed the face of everyday work life. With people constantly connected and information available at the fingertips round the clock, news of new discoveries, products and services can be disseminated at breakneck speeds. As a result, shorter turnaround times are now more necessary than ever to fend off competition and meet rising expectations of customers and work counterparts. In this environment, there is a limit to the extent organizations can accommodate employees taking their time to find their footing. 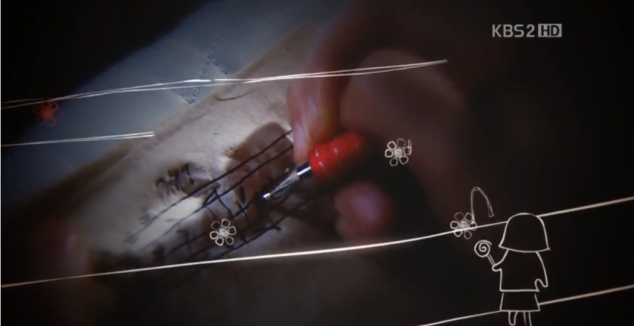 While an individual may be content with some laidback profession that still exists and a low-cost lifestyle that supports this career choice, he still has to work in concert with the needs of his dependents and his biological clock. A spouse, for instance, may not be as comfortable with a Spartan way of life, sometimes for justifiable reasons like physical handicaps and harrowing childhood experiences with poverty. Children, too, need support in coping with rising school and extracurricular expenses in many countries. Starting a family later, after one has accumulated the requisite financial resources at a leisurely pace, is an option, but the energy to keep up with young children and, for women, reproductive capacity decline after a certain age. Even if these late-age child-rearing problems can be resolved with hired help and safe oocyte cryopreservation technologies, both of which incur additional costs, one’s mortality still means that he is more likely to miss important milestones in his child’s life. Such realizations have to sink in early too since cognitive deterioration may be beginning in early adulthood, compounding the difficulties of accelerating educational and career developments and switching jobs later in life.

So far, this article has discussed the benefits of and constraints to slow individual success. Together, they dictate the upper and lower limits to optimal speeds of achievements. Yet, to produce achievements, and especially sustainable achievements, in the first place, emotional characteristics like resilience, discipline, focus, confidence, humility and empathy, the last of which is often key to interpersonal and thus career success, are frequently essential. Unfortunately, both Slow initiatives supporters and organizations and families with a hunger for quick success frequently set their sights solely on the speeds of academic, professional or material growth, failing to track the speed of emotional growth that would support such growth. Even the quote from the drama would cover, at most, the scope but not the rate of emotional growth.

What, then, are the optimal speeds of emotional growth? If it is accepted that a minimum high rate of success is currently vital for personal, organizational and familial welfare, it follows from the above argument that fast emotional growth should also be called for. This growth does not occur automatically with academic and professional endeavors—many individuals flounder in spite of spending years on their studies or jobs. It takes place, often, with enlightened mentoring, wider social experiences, introspection and formation of habits of mind. Acceleration of success thus requires acceleration of such efforts.

Nonetheless, there may be an upper limit to the rate of emotional growth possible. Introspection and development of habits are not quite processes which can be completed overnight. Heavier experiences (e.g. working under more trying conditions) are more likely to aid growth than crush the individual irreversibly when he has first learned from lighter experiences of the same nature. Time is also needed to let emotions that contribute to inculcation of traits like humility and empathy sink in properly. The bleak loneliness of a solitary figure in a dim stairwell, for instance, may not convey itself fully in the split second of a fleeting glance. In short, the mindfulness advocated by the Slow movement for consumerist, scholastic and industrial activities also has a place in emotional growth.

On reflection, in overlooking the optimal paces of emotional growth and placing its focus on the more visible aspects of life as much as modern economies do, the Slow movement has perhaps been an unwitting victim of the fast age it was born in as well. Such is the challenge of trying to slow down in a fast crowd! 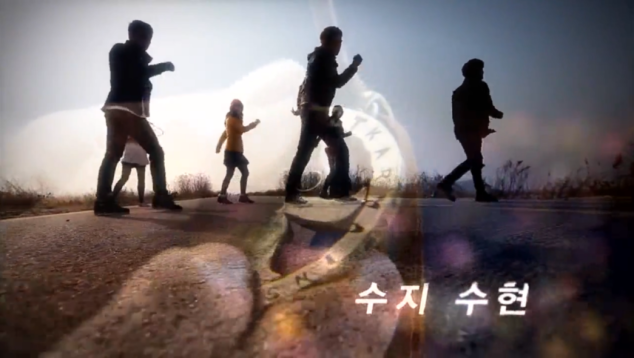